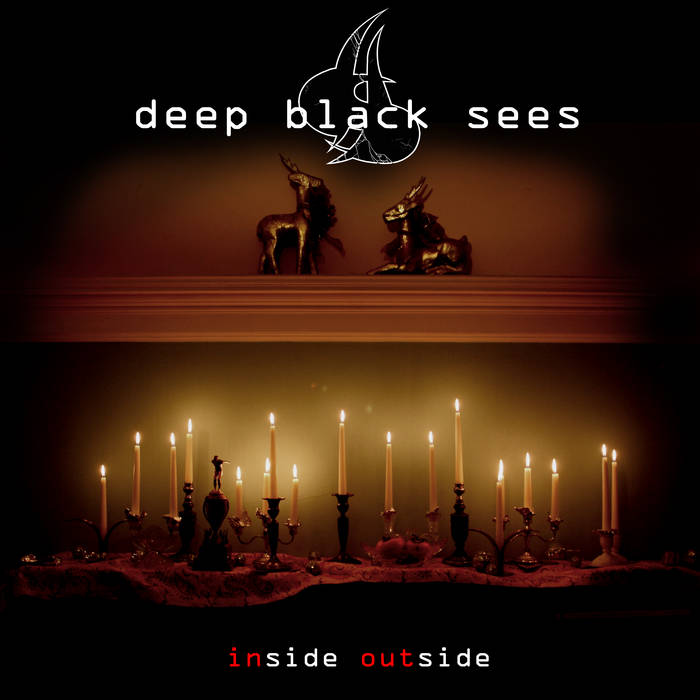 Deep Black Sees are an Italian progressive rock band, hailing from the hilly heart of Sicily. Their debut album, “Inside Outside”, was produced by Sylvia Massy in California and received amazing feedback that attest to the band an “excellent debut” (Sonic Abuse). The band have recorded a brand new EP called ‘Listen=Silent’. It will be officially released on 1st December 2014 ... more

Bandcamp Daily  your guide to the world of Bandcamp